The weekend started Friday evening with many of the volunteers getting to the Selman Ranch after dark. Some of those who arrived a little earlier were fortunate to get a chance to eat dinner at Stables which is next to Alabaster Caverns. After a good dinner and nice conversation, we headed back to the ranch and bunked down, thanks to Sue Selman's gracious hospitality!


Saturday morning arrived early. In Larry Hancock's case, he spent the dark hours of the morning taking stupendous photos of the moon (below). Due to the lack of manmade light in the area, the clear skies and darkness provided some great views of the stars as well. 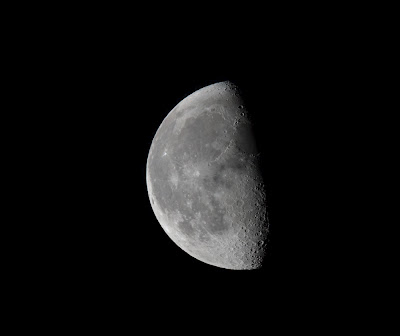 A few of us took a trip before breakfast to look for some Lesser Prairie Chickens. We were not disappointed. At one point we watched, a little stunned, as a Ring-necked Pheasant seemingly chased a Lesser Prairie Chicken across the lek about 20 yards or more. The sounds of the prairie chickens in the morning with all their activity combined with the dense fog that was hanging in the bottoms made for a surreal morning. 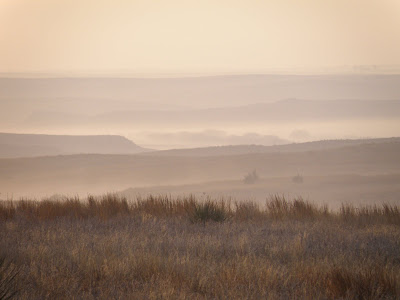 After heading back and stuffing ourselves with a great breakfast provided by Sue, we got organized and headed a few miles north to ODWC's Cimarron Bluff WMA. After gathering for a nice little photo, we broke into three teams and went about getting down to business. Over the entire weekend.... all day Saturday and a few hours Sunday morning.... we were able to mark 7.6 miles of fence and remove about 1.5 miles of fence. We positively impacted about 2000 acres of prime Lesser Prairie Chicken habitat. Equally important, we provided hard evidence that the birding/conservation community is willing to put their backs into it for a good cause proving that we can pull the weight just like the other outdoor enthusiasts, hunters and fishers. Don't tell me we don't contribute. I assure you there was plenty of money involved in the effort as well! 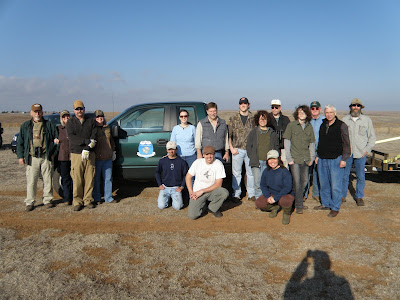 This whole weekend was a lot more than just a volunteer event. There was time for birding, sharing stories, banjo picking (Debby, I promise I won't hesitate on getting the guitar going next time!) and overall just good natured fun. People from all over the state, a grandfather and son team from Kansas, people of varying backgrounds all combined to make a truly wonderful event. The stories from Saturday evening over the dinner table with brownies and some red wine capped off a truly inspiring day. Admittedly, sometimes I become overwhelmed with the need to keep pushing forward on this issue, Lesser Prairie Chickens that is; but days like Saturday fill my spirit with strength and give me the power to forge on ahead. Thanks to everyone who attended and showed me that I'm not the only one out there who's willing to put it on the line.

The wildlife of the event provided everyone with loads of excitement. Mountain Bluebirds were out in full force....their electric blue with soft hues of the prairie combined for a memorable scene. I know there were a few who added this species to their life list this weekend. Congratulations! There were loads of Robins, Cedar Waxwings, Pine Siskens, Goldfinches, and numerous other species both on the Cimarron Bluff WMA and at Sue's ranch house. I think the Yellow-headed Blackbird thrilled all of us, and on Sunday I got some good views of a Ladder-backed Woodpecker. 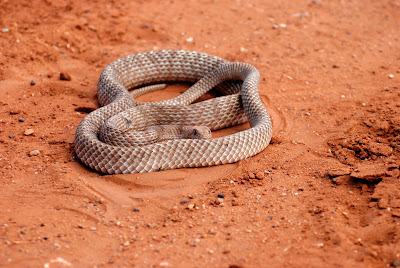 Birds were not the only wildlife for the weekend. Jay Pruett managed to get some wonderful photos of a Coachwhip (above, by Jay Pruett) on Saturday at lunch time. Apparently it was taking advantage of the sunny day, stretching out to soak in the full sun. Perhaps the single greatest highlight of the weekend was the Mountain Lion that four or five volunteers got to observe. Everyone came to the same consensus on the observation, but what helped to set it in stone for me came just a little bit later. The cat was observed bounding through the prairie about 150 yards out and along a fence line that we were getting ready to mark. When we reached the area, we were pleasantly suprised with numerous tracks and a pile of scat. I have since dug around for different pictures online to try and verify its identity and feel sure that is what it was. One of our volunteers got a few photos of the evidence, and I am still waiting to get a copies of it and will share if and when they come my way. Adding to the evidence, from a completely different group but around the same time, Tim Ryan walked upon a few tracks that he identified as Mountain Lion. These tracks were approximately 300 yards away along the same fence line, and he was part of a group that had no idea of the others' observations. He actually told me about it before I got a chance to tell him what the other group had seen. Coincidence, I think not!

So with that, I'll close with some photos from the weekend provided through my lens and some of the volunteers' lenses that were present. Just in case you missed it, scroll to the top of this page and eat your heart out. Saturday afternoon was capped off with one of the most stunning sunsets (photo by Sue Selman) that I have ever witnessed. I think everyone in attendance agrees that Saturday night on the Buffalo Creek Salt Flats was an inspiring event! 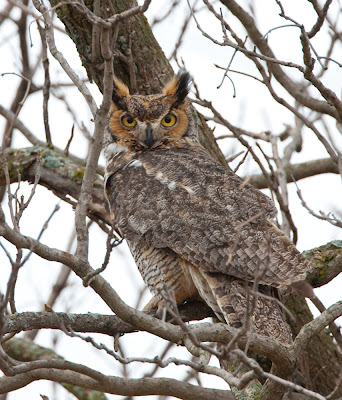 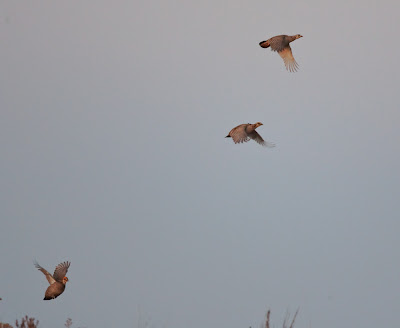 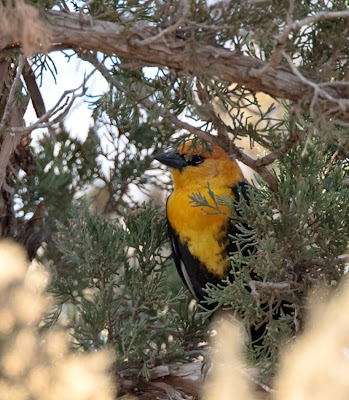 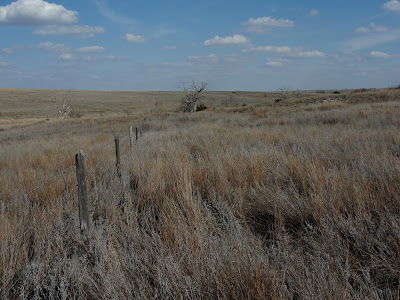 A fence line stretching for miles, what do you notice first....the fence or the the fence posts? Photo by Jay Pruett 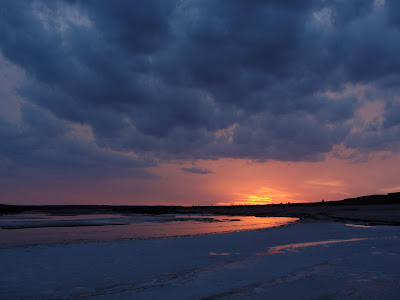 Another shot of the stunningly beautiful sunset, taken by Jay Pruett. 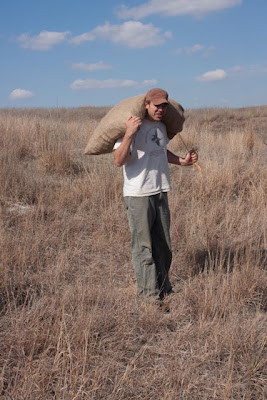 Making sure those buckets stayed full!