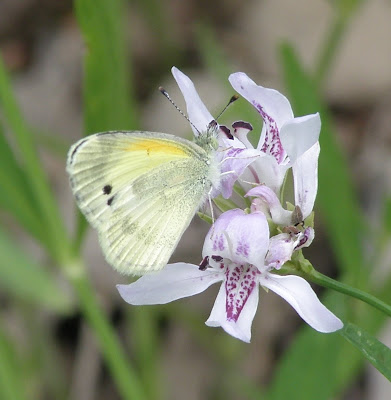 The trip was more bust than bang, although it really depends on how you look at the world. To me locating a new population of Bachman's Sparrow is a pretty important little find. After Thursday there wasn't all that much more that happenened in the way of the red list species, unfortunately. Just the same I still managed to enjoy myself while searching more areas, with good company from Tim Ryan until Saturday morning. At one point on Sunday I located a wonderfully large Blackberry thicket and proceeded to plunder it for it's juicy goodness which I added to my lunch a little late; plain yogurt, honey and blackberries...mmmm. Carter Creek was tucked away pretty far up into the forest and it took a little while to get there, and was the boundary for one of my search areas. It served as a nice break/lunch spot during an extremely hot (98 degrees) and humid (80%+) day, admitidaly I took a little break in the water which served as a great recharger to get me through a very long and bust day in the field. It was more than just satisfying.
I also took a few minutes to take note of as many of the butterflies and odonates as I could. The stream had thousands of Water Willow (above Justicia sp. with a Dainty Sulphur doing its job) blooms throughout its pools and the beautiful little purple and white flowers were pretty popular for the pollinators. Below are a few of the species I was able to get photos of. 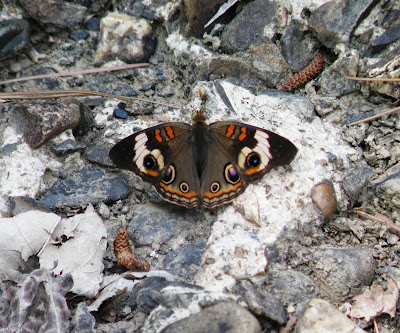 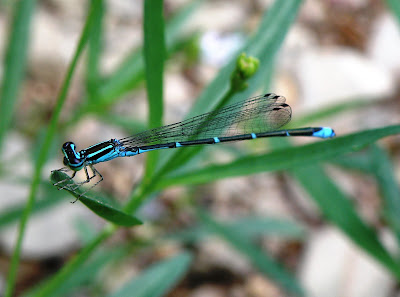 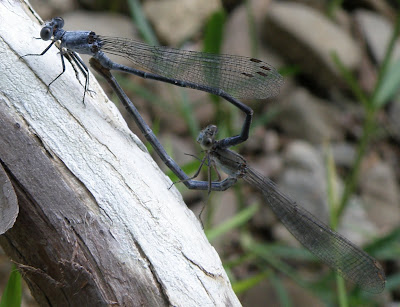 A pair of Powdered Dancers (Argia moesta), caught in the throws of bugginess! 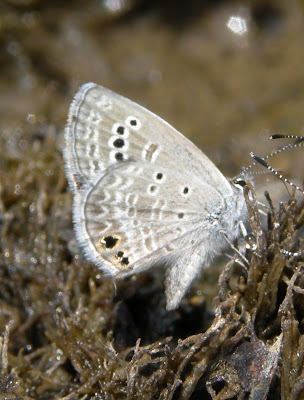 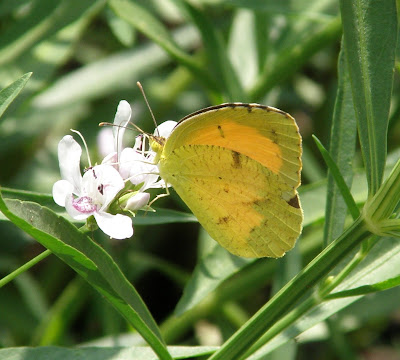 Clouded Sulphur (Colias philodice) on Water Willow
I ended up leaving the area on Tuesday of last week after being handed a couple of hints. Hint number one: Sunday evening I spent inside the tent in the middle of a pretty severe thunderstorm and shower. What made it even more interesting was the amount of water flowing under my tent, at least two inches worth, enough so that it made the tent floor into a water-bed of sorts. Hint two: Monday afternoon I was traveling an especially littered and rough forest service road, later I would find that I had picked up a nail which was leaving enough air out of the tire that it was completely flat in about 2.5 hours and me without the spare. Two signs is enough for me, I spent the night in a cheap hotel had breakfast early in the morning which is a whole other story and the fuel for a song I wrote. It didn't take long to get the flat fixed, and shortly thereafter I got the hell out of McCurtain County!

I added a few more photos below just for the sake of sharing, taken at different moments during my last foray into the frontier. 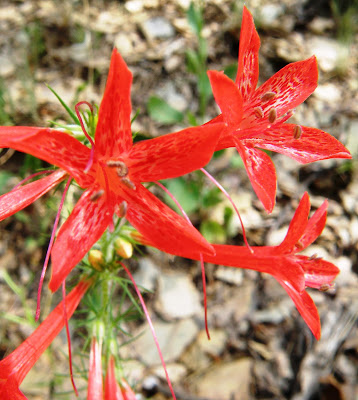 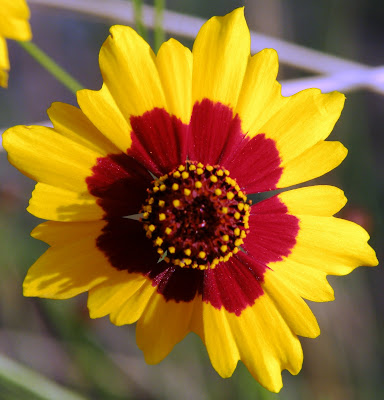 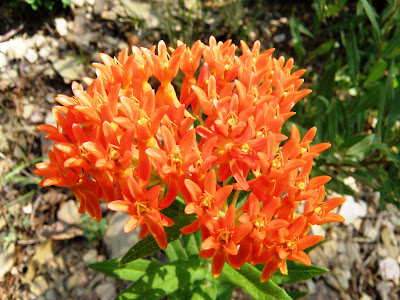 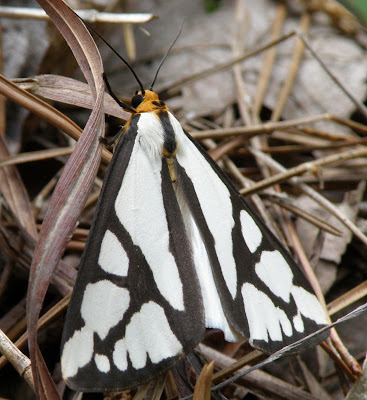 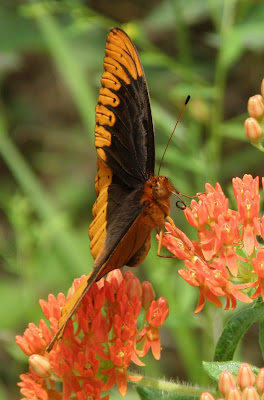 Diana Fritilary (Speyeria diana)
Posted by Eric Beck at 10:40 AM